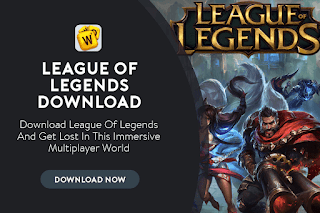 League of Legends is the other game you mention when you speak of MOBAs. It’s a fast-paced action-packed online multiplayer battle arena that draws its inspiration from Warcraft’s DotA, and along the years, it has inspired several other similar games.

It was, is and will be a contender for one of the best online games in the world and for a good reason, in fact, for tens of reasons.

Find your champion and grant him legendary status among other warriors

League of Legends is the one that left behind the influence of DotA’s heroes (looking at you HoN). It has the same concept for the map and the same core gameplay, but the heroes were truly unique and that allowed for a new wave of team battle madness.

The heroes still have four skills to level up, but LoL adds two more from a selection that is shared with all the players. Those do come in handy and can turn the tides to a battle if used in harmony with the hero’s primary skills. Playing with any of the champions is an experience because each one needs a different play-style and perfecting one takes time and dedication.

League of Legends still does something that is annoying for a game that’s free to play. Out of the tens of heroes that it has to offer, you get to play only a few of them for free. Any of them can be purchased using in-game currency but that takes time to earn, and if you’re not patient, you’re forced to spend real-life money. That’s not cool, not cool at all considering just how huge the game has become.

Team fights that get better with time

In League of Legends, like in all MOBAs, playing as a team is important, if not the most important thing. When possible, heroes need to be chosen according to how well their skills fit together, or they can be selected by role and synergy.

Battles in League of Legends are great as long as you’re open to taking chances when engaging and being smart about retreating at the right time. Comparing combat with the one from DOTA 2, Heroes of Newerth or Heroes of the Storm is like comparing four brands of supercars that cost the same. It’s not worth it, especially when you know that each round you play will always be different than the previous one, and they all have the potential to be epic.

A game that has earned renown because is simply great

League of Legends is a big game with tons of depth to it, so the best thing to do apart from describing all of its ins and outs is to recommend that you play it. Once you have a few arenas behind you, it’s hard to stop. It’s intense, good looking and captivating.

Hopefully we have made a wonderful article as regards League of Legends Client Download... please share to your friends and also drop message for us as we attend to it sharply.

Popular posts from this blog 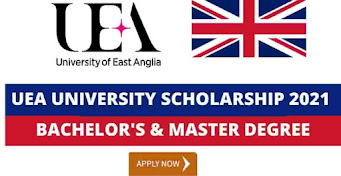 Marriott International Recruitment for 20 Positions | How to Apply - Top Crux 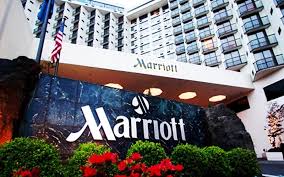 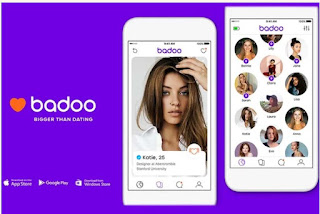